Written by RodolfoWeesner on 10th January 2011 and posted in Hardcore Wild and Uncategorised. 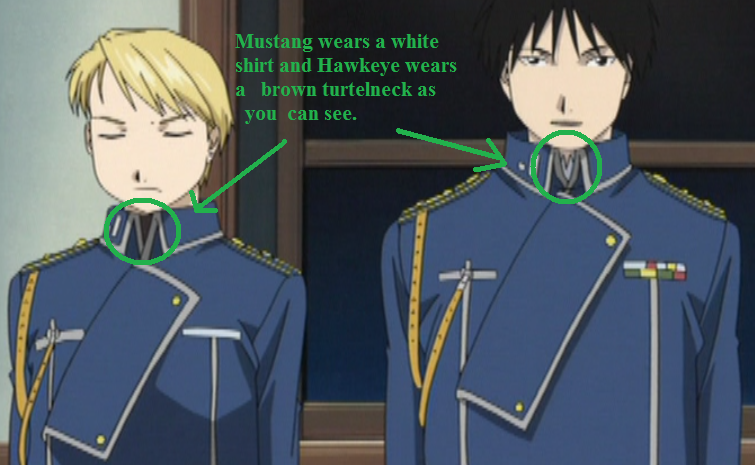