Written by RodolfoWeesner on 20th June 2012 and posted in Hardcore Wild and Uncategorised. Maroon is the fifth full-length studio album by Barenaked Ladies. The album was the follow-up to 1998’s Stunt, which was the band’s most successful album in the 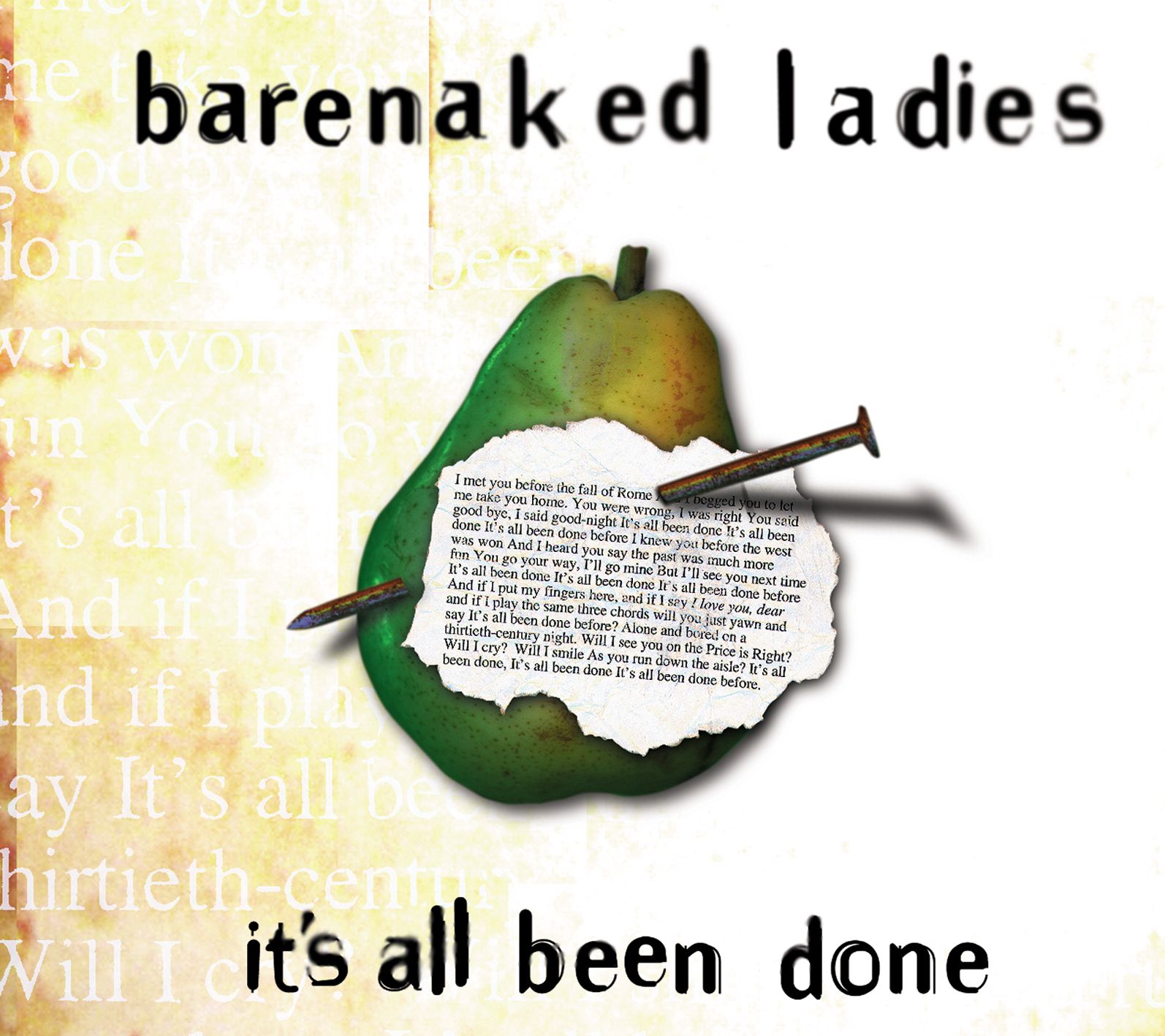